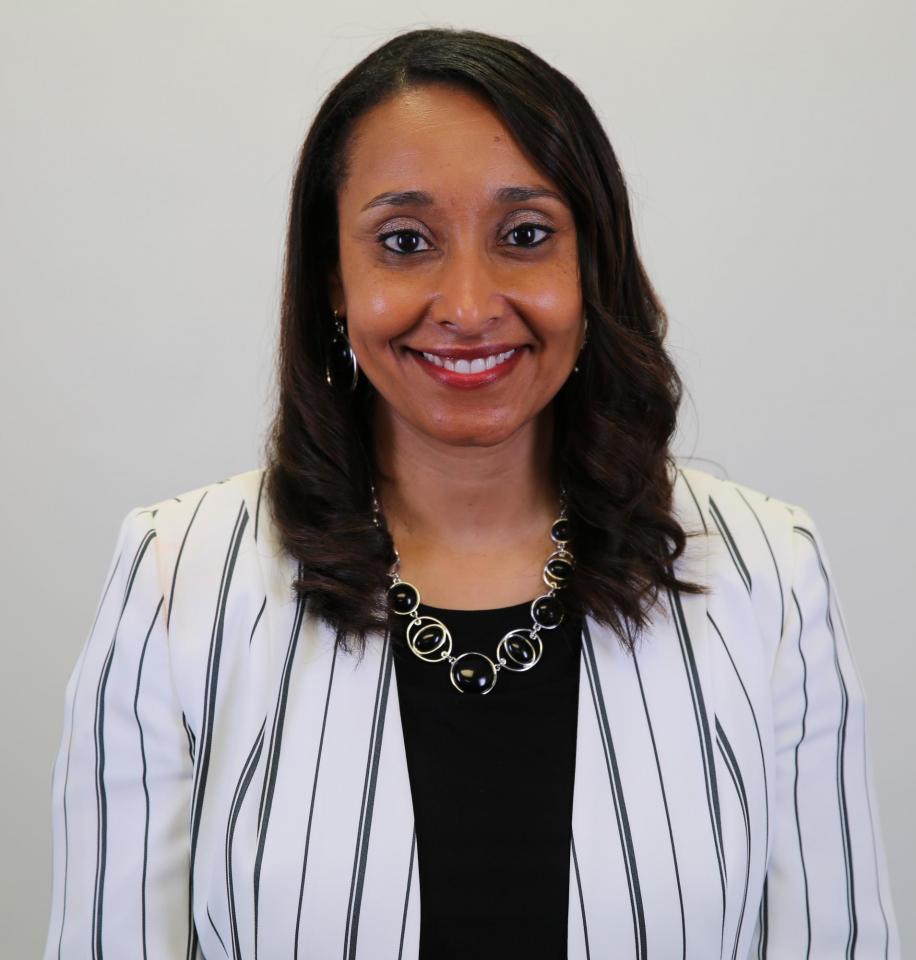 As shared with the Northpoint Elementary School community approximately two weeks ago, Principal Mrs. Diane Wirth announced her intention to retire at the end of the 2018-2019 school year after 32 years of service to the Penn-Harris-Madison School Corporation. Mrs. Wirth had been principal at Northpoint since 2013.

Today (Thursday, May 30), P-H-M Superintendent Dr. Jerry Thacker introduced the Northpoint teachers and staff to their new recommended principal, Mrs. Lorraine White. Her appointment is slated for approval at the June 17 Board of School Trustees Meeting.

The appointment will be a homecoming of sorts for Mrs. White, who has been serving as Assistant to the Principal at Bittersweet Elementary School for the 2018-2019 school year. Prior to her assignment at Bittersweet, Mrs. White was an elementary teacher at Northpoint Elementary School since the school opened in 1998, where she taught grades one through three. Mrs. White’s first teaching position was at Walt Disney where she served as a Title I teacher from January-May of 1998.

Principal Wirth’s guidance and dedication has left an indelible mark on Northpoint.

Mrs. Wirth said of Mrs. White today “I know I am leaving Northpoint in very capable and loving hands. Her experience and knowledge of the Northpoint community will serve her well as she continues to develop connections and relationships with families, students, and staff.”

We thank Principal Wirth for her years of leadership and wish her all the best as she embarks on this next phase of her life. And we are excited to welcome back Mrs. White as a Northpoint STAR!

Meals for eLearning Day on Tues., March 30, 2021
With the announcement that Tuesday, March 30, 2021 will be an eLearning day, the meal plan for March 30th is as follows:   Elementary: Every elementary student in school on Monday, March 29th will receive a meal for Tuesday, March 30th...
eLearning Day Scheduled for Tues., March 30, 2021
The information below was sent to P-H-M families on Friday, March 26, 2021. Dear P-H-M Families,   In the District’s ongoing efforts to provide opportunities for P-H-M staff to receive a COVID-19 vaccine, we worked with Meijer to...
Meijer Pharmacy Administers 1,170 Vaccine Doses
Almost a year to the date Indiana schools shut down (P-H-M schools shut down on March 12, 2020), P-H-M teachers and staff got a literal shot in the arm and marked a major step forward in our fight against COVID-19.   On Monday, March 8,...